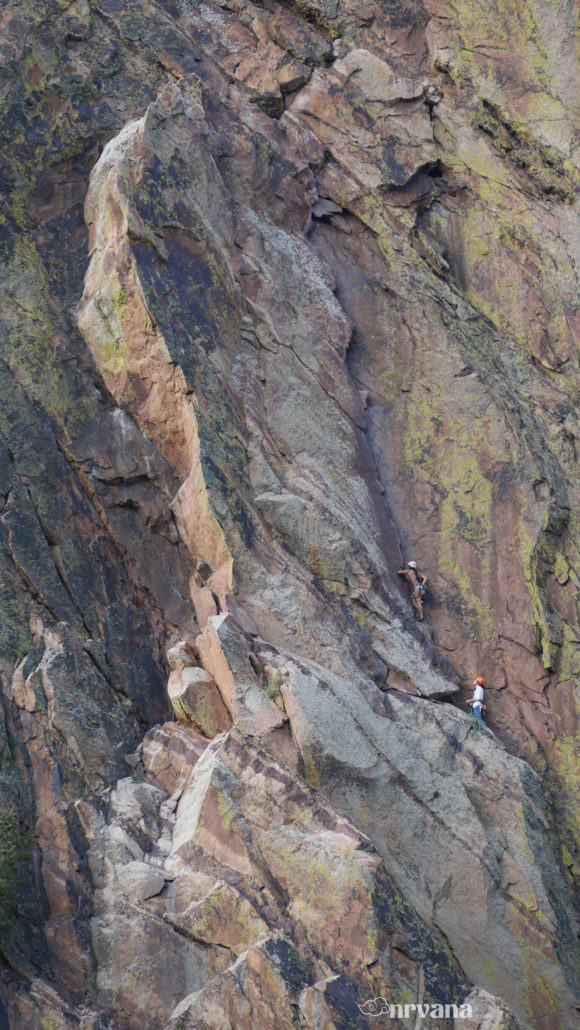 A Short History of ACE

The Action Committee for Eldorado (ACE) was organized and incorporated in 1992 as a result of then head ranger Bob Toll’s request to create a process that would allow the climbing community to approve or disapprove the addition of new fixed protection in the Park.

In the late 1980s, the placement of bolts became a topic of controversy in the Boulder area. During that time, Boulder Mountain Parks and City and County Open Space prohibited the placement of new bolts. Eldorado also saw its share of controversy when certain climbers, acting without the support of the climbing community, added additional bolts to existing routes, replaced pitons with bolts, and moved existing bolts. These actions substantially changed certain climbs and enraged many local climbers. As a result of this well-meant, but misdirected effort, some of the new bolts were chopped. Bob Toll approached several active local climbers and informed them that the Park was willing to work with the climbing community on these issues. The Park’s position was that Eldorado belonged to all climbers and that individuals could no longer be permitted to take unilateral actions that affected all climbers without community input.

ACE is a non-profit organization dedicated to representing climbers’ interests in Eldorado Canyon State Park and preserving the opportunity to climb and the diversity of the climbing experience in Eldorado. ACE supports conserving the natural resources and promoting responsible recreational use and land management in ECSP. Donations are tax deductible. 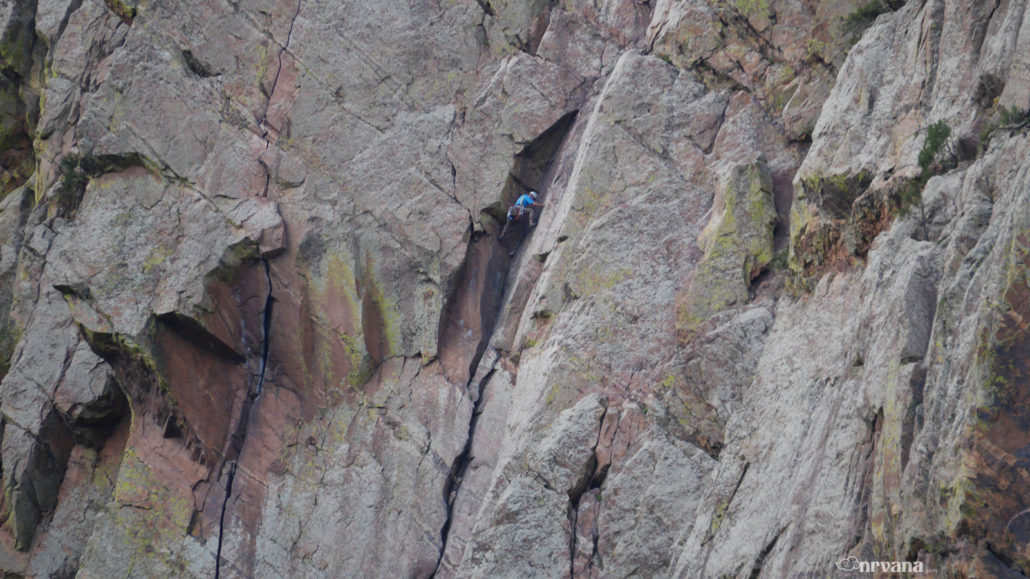 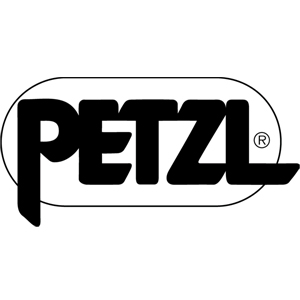 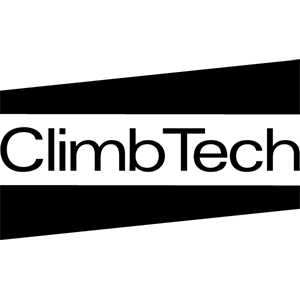 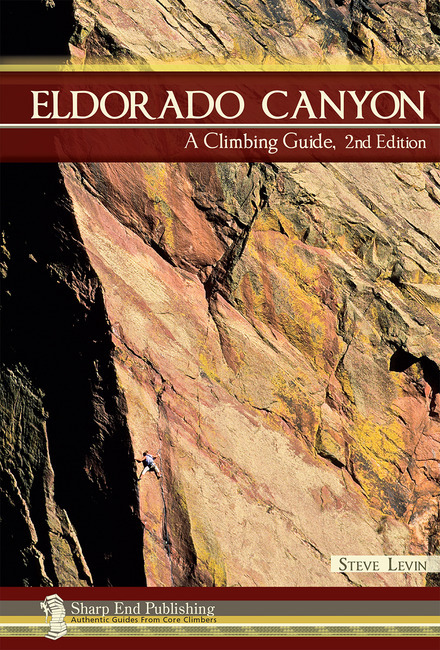 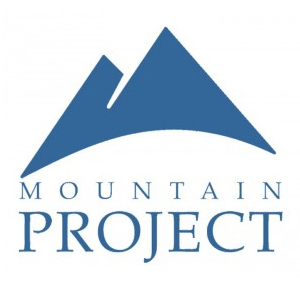