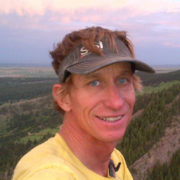 I first visited Eldo in 1985 during a climbing road trip with my twin brother in our 1979 Subaru. As usual, the Subaru was in the shop, so we decided to spend a few days climbing and ‘camping’ in Eldo. Problem was, there wasn’t any legal camping so we just decided to sleep on the little grassy spot next to the old International Alpine School. Having learned to climb in the Gunks, we were psyched to go check out the ‘bolted’ routes that Eldo had to offer. On Rosy Crucifixion we quickly learned that bolts didn’t make the climbing any easier and you still had to place gear in between them. Over 25 years later, Eldo still inspires me to raise my mental and physical abilities up to the level of the climb, not vice-versa.

The experiences that Eldo has provided me have in turn inspired me to give back as much as possible. Old bolts don’t replace themselves, litter doesn’t find the trash can by itself, new routes don’t get created without hard work, communities & relationships don’t get strengthened by apathy. ACE is committed to preserving the many facets of Eldorado that all of us keep coming back again and again to experience. Hope to see you out there! 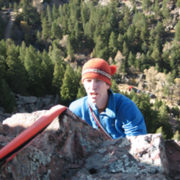 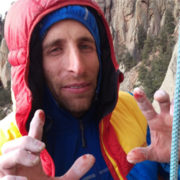 Thank You Petzl!
Scroll to top